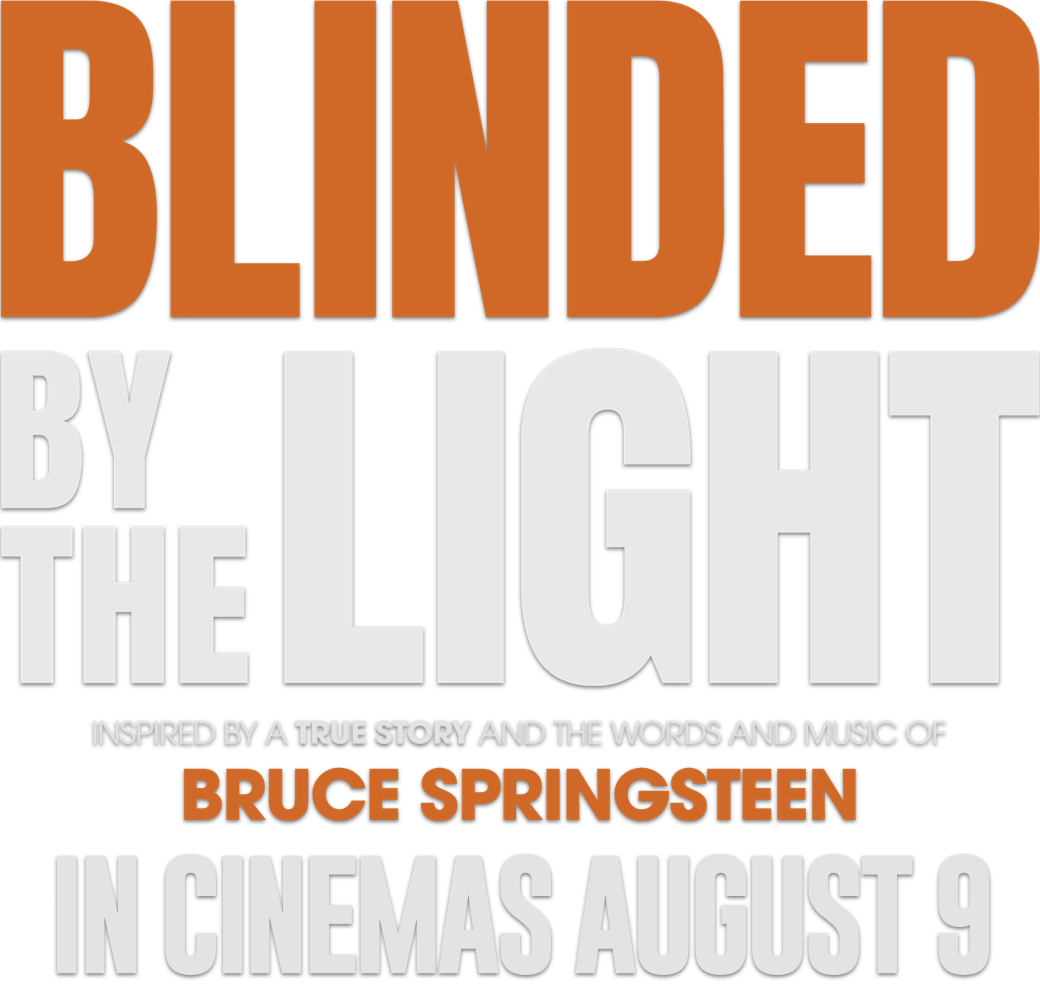 Set in 1987, during the austere days of Thatcher’s Britain, BLINDED BY THE LIGHT is a joyous, coming-of-age story about a teenager who learns to live life, understand his family and find his own voice through the words and music of Bruce Springsteen. BLINDED BY THE LIGHT is inspired by British journalist Sarfraz Manzoor’s memoir “Greetings From Bury Park.”

BASED ON'Greetings from Bury Park' by Sarfraz Manzoor